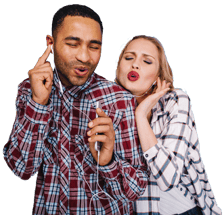 A Fayetteville small business owner was considering cancelling his advertising schedules on local radio stations. “Nobody listens to the radio anymore,” he shared with me. Henry Gordon Selfridge probably rolled over in his grave when I told the customer, respectfully, “You are wrong.”

Mr. Selfridge, a London department owner store, had coined the phrase “the customer is always right” back in 1909. This was 30 years prior to the first Fayetteville radio station, WFNC, going on the air. This was 25 years before Daniel Starch and his rival George Gallup invented the science of market research.

So, in 2018, with terabytes of market research just a mouse-click away, we know anyone who says that ‘nobody listens to local radio’ is wrong. In fact, we know, for sure, that 92% of all consumers, which is almost everybody in Fayetteville, still listens to traditional AM/FM radio.

Last week according to Nielsen, a company that measures the buying and media habits of local consumers, 288,946 adult adults tuned-in to a Fayetteville radio station. This is substantially more than watch local TV, read a local newspaper, or hook-up to streaming audio sites like Pandora or Spotify. 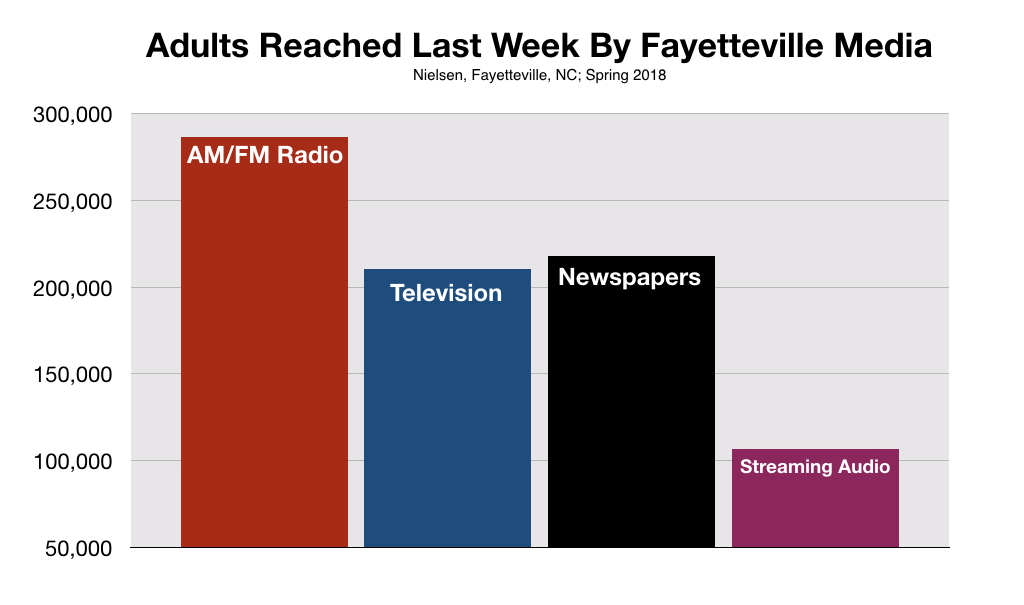 When presented with the facts, the misguided customer owned-up a bit and said, “Okay, people my age might still listen to the radio (he was in his late 40s), but the kids don’t.” With apologies to Mr. Selfridge, I told the customer that he is still wrong.

“Fayetteville radio,” I explained, “reaches about 9-in-10 people in every age group. This includes members of Generation X, Y, and Z, Millennials, and Boomers. Everybody.”

Media expert, Gordon Borrell, CEO of Borrell Associates, advises, “Everything we’ve read about listening and aging audiences would have us believe that only our grandmother is listening to radio. Turns out the industry’s biggest supporters, the radio advertisers who foot the bills, aren’t buying that at all. Radio works, and the listeners are telling us in the latest survey data that radio has one helluva return-on-investment.” 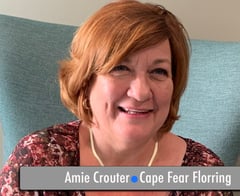 “We began advertising on Fayetteville radio in 2000, a year after we opened,” remembers Ms. Crouter. “We had just expanded into water mitigation a few months earlier. I had just set up an account with Mohawk, one of the largest manufacturers of floor coverings in the world. And, we had just sold our first flooring job even before we had hired an installer.”

“If you’re business is going to advertise on Fayetteville radio,” she advises, “then you just can’t do it once. That won’t work. If you have commercials on consistently and stick to it, then you will get results.”

Radio Is Still In The Forefront

James Grafstrom, General Manager of Fayetteville's Crown Complex, can attest to radio's ubiquity. He knows everybody is listening.

“Although the media landscape has changed, no 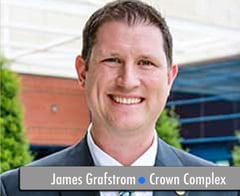