How To Buy Radio Advertising In Fayetteville On A Budget 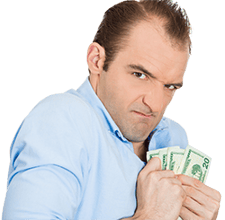 Over the next 12 months, Fayetteville area consumers are expected to spend $8.5 billion at retail.  To capture a larger share of this cash, small business owners in Cumberland and Robeson Counties should consider advertising.

The US Small Business Administration recommends that every Fayetteville small business advertise consistently.  “Think you have a great product?” asks the SBA. “Unfortunately, no one’s going to know about it unless you advertise.”  The SBA goes on to say, “Advertising, if done correctly, can do wonders for your product sales, and you know what that means: more revenue and more success for your business."

Local business owners have depended on radio advertising to market their goods and services since 1939. This was the year Wall Christian Ewing and Harry Layman put the first local station, WFNC, on the air.

Today, Fayetteville radio, by any key advertising metric, is still the best way for business owners to reach local consumers.

Each week, 325,231 adults tune-in to a Fayetteville radio station.  This equates to 93.9% of all consumers.  No other local advertising medium has that type of reach. 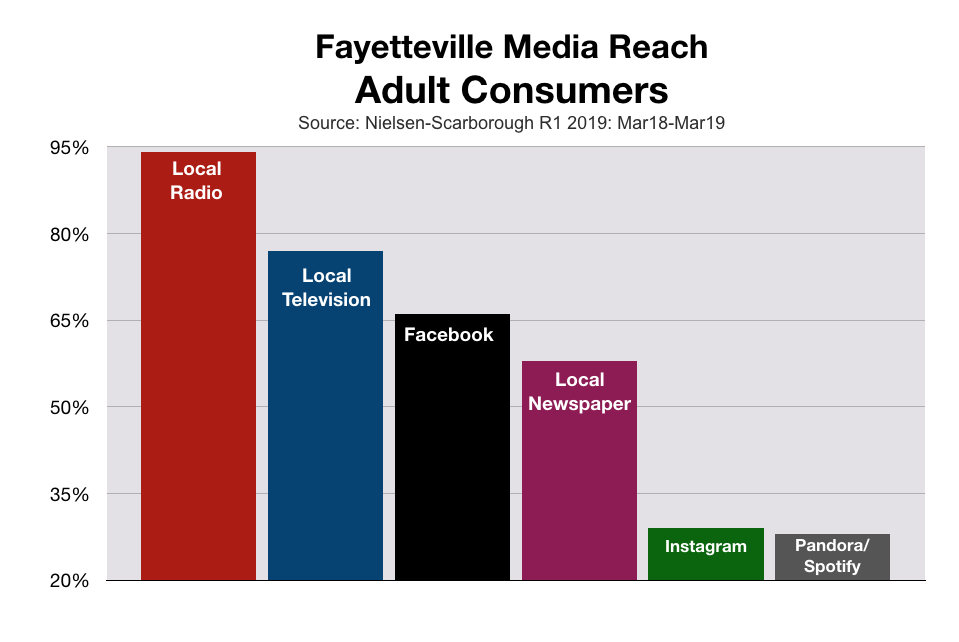 Some business owners shy away from advertising because they believe it's too expensive. There are four smart tactics available any business can utilize to achieve success without breaking the bank.

The cost of advertising on a Fayetteville radio station is determined, primarily, by the size of its audience. The more listeners a station has, the more expensive it is.

Not every listener to a station, however, possesses the characteristics of an advertiser's ideal customer.  So, every time a wrong listener hears a commercial, the advertiser has wasted a portion of their budget. 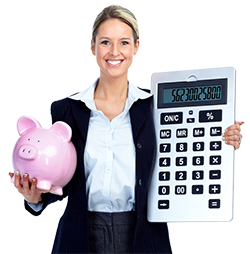 There is a mathematical formula, though, to determine which Fayetteville radio station will deliver the least amount of waste.  This method is called 'indexing'. Here's an example:

A real estate agent in Cumberland County, hypothetically, needs to reach adults who are planning to sell a home with a value of at least $250,000.

The business owner has narrowed the choice of radio stations down to two,

The real estate agent, of course, wants to make sure that the money she spends has the greatest likelihood of being heard by listeners who match the predetermined consumer profile.

A radio representative shares Nielsen information with the agent that indicates 9.7% of the Fayetteville population consists of people who fit the description of the target audience.

What this math tells us is that every commercial broadcast on station "B" (which has fewer listeners and is less expensive) is 43% more likely to be heard by the right type of homeowner than commercials on station "A". [Formula: 130-86 = 43]

So, in this case, the best radio station for the real estate owner to use is NOT the one with the biggest quantity of listeners. Instead, it IS the station which has the higher quality listeners.

By following this strategy, the advertiser could spend less money, and produce stronger results.

Most Fayetteville radio stations limit the supply of commercials that are available during an hour of programming.  This serves radio listeners who prefer more entertainment.  This also benefits advertisers who prefer fewer marketing messages that compete with theirs.

During certain times of day, the demand to purchase commercials is greater than the supply. This, then, drives up the cost of advertising during those times.  The commercial time in most demand is prime time, which, for most stations, is Monday through Friday between 6:00am and 7:00pm.

For a radio campaign to be successful, it is not imperative that all commercials run during prime time.

For Fayetteville small business owners with limited advertising budgets, using fewer ads during prime time, and placing more commercials during the lower demand times of the week can prove to be as effective and more cost-efficient. This is because almost 8 out of 10 consumers who tune-in to radio during prime time also listen during non-prime times. The cost of each commercial is determined by its length. The longer the commercial, the more expensive it is. The reverse is true, as well. Shorter commercials cost less than longer commercials.

The good news for budget-conscious business owners, research indicates any length commercial can be effective,

Reducing the length of a radio commercial by half does not equate to a commensurate reduction of effectiveness.  Erwin Ephron, the architect of modern media planning, pointed out, “On a pro-rata basis, a :30 is worth half of a :60. On a communication basis, though, the difference is far smaller.”

A recent study by Forethought Research supports Mr. Ephron’s assertion. According to the study’s authors, when the effectiveness of shorter and longer length was compared, they found “non-significant differences in rational and emotional performance.” The conclusion drawn was that “consumers evaluate advertising communications by moments and that duration is not a factor in this process.”

There is no reason, however, that only one length of commercial should be deployed as part of an advertising campaign on Fayetteville radio.  One effective way to  employ multiple length ads is referred to as “sequencing”.

To sequence a campaign, the business owner begins with the longer form commercials.  In time, shorter length commercials are rotated in. This enables the advertiser to generate greater reach or frequency without increasing the overall investment.

Sequencing is effective because the human brain had the tendency to “thin slice”, a term coined by author Malcolm Gladwell.  This means that after multiple exposures to an advertiser's commercial, the consumer can recognize and recall the substance the message after only a few seconds.

Henry Ford understood that the continual investment in advertising was necessary for a business to be successful. “Stopping advertising to save money," he said, "is like stopping your watch to save time.”

Many Fayetteville business owners have discovered that their radio advertising doesn’t have to be sacrificed at all when belts need to be tightened. It turns out there’s a deep pool of “free money” that can be dipped into for the singular purpose of advertising. These funds are called cooperative funds, or co-op for short.

Manufacturers love co-op because it extends the marketing of their products. Fayetteville area small business owners love co-op funds because they contribute to the growth of their businesses through consistent advertising.

According to BIA Advisory Services, more than 40% of all small business owners qualify for co-op funds. It is also reported that less than half of the $70-billion available is ever claimed by business owners.

Stearns & Foster, for instance, is a major brand of mattresses. There are many North Carolina business owners who sell the company's products. Each of these local dealers could accrue co-op funds equal to 5% of the wholesale cost of the products they sell during the year.

If an S&F dealer in Fort Bragg, for example, sold $900,000 worth of the company's products last year, then that store would receive $45,000 in advertising credit. This could include buying commercials on Fayetteville radio stations.

Not every manufacturer offers 100% co-op reimbursement. But most do provide support. These plans generally fall into six categories. North Carolina small business owners should ask each of their vendors which type of programs they offer.

Advertising is critical to the success of every company. By using a combination of the budget-oriented tactic suggested above, almost every local business can invest in an effective advertising campaign on Fayetteville radio.